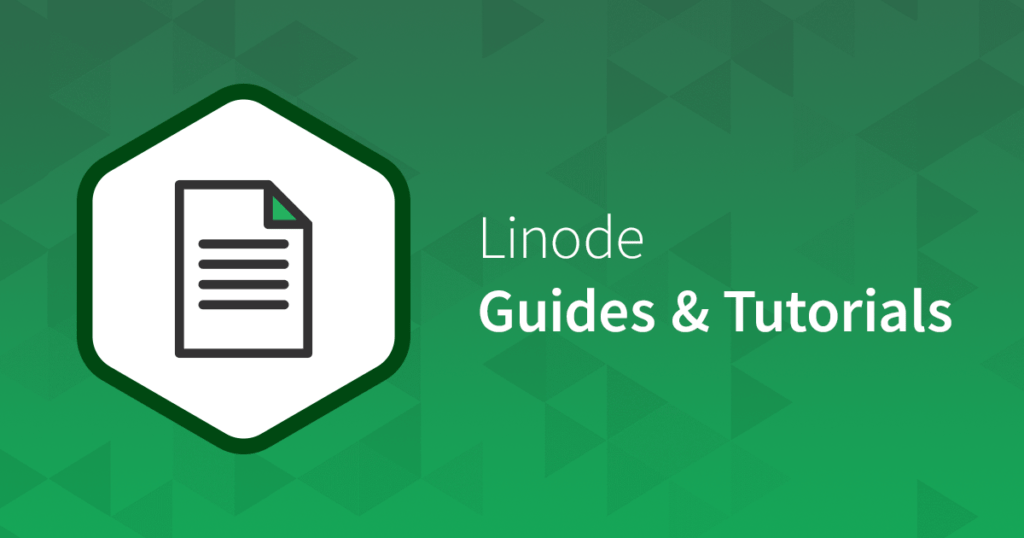 How To Manage Objects with Lifecycle Policies

While deleting a few objects in an Object Storage bucket might not take that long, when the objects number in the thousands or even millions the time required to complete the delete operations can easily become unmanageable. When deleting a substantial amount of objects, it’s best to use lifecycle policies. These policies can be represented in XML; here’s an (incomplete) snippet of an action that will delete objects after 1 day:

A lifecycle policy is applied to a bucket. Policies are sets of rules that govern the management of objects after they have aged for a certain amount of time. For instance, you can create a lifecycle policy that deletes objects every thirty days, or once a week. This is useful for cases where the data in a bucket becomes outdated, such as when collecting activity logs.

This guide will first describe when policies are enforced and will then explain how to create and delete lifecycle policies with two tools:

When Policies are Enforced

Lifecycle policies are triggered starting at midnight of the Object Storage cluster’s local time. This means that if you set a lifecycle policy of one day, the objects will be deleted the midnight after they become 24 hours old.

If you don’t have s3cmd set up on your computer, visit the Install and Configure s3cmd section of the How to Use Linode Object Storage guide.

The above lifecycle policy deletes all objects in the bucket after one day. Each lifecycle policy file needs a LifecycleConfiguration block and a nested Rule block. The Rule block must contain Prefix and Status, and at least one action, like the Expiration block. It’s also a good idea to include an ID block:

Other actions can also be specified in a rule:

Multiple Actions in One Rule

As a reminder, if a versioned object is deleted, only the current version of the object will be deleted and all older versions will be preserved in the bucket. For this reason, the above rule has the effect of deleting any objects if they are not updated within 10 days, and then removing the remaining object versions after 3 days.

Once the lifecycle policy has been uploaded, objects will be deleted according to the policy set in place.

To view a lifecycle policy after it has been uploaded to a bucket, use the getlifecycle command and provide the bucket name:

You should see the contents of the XML file that was uploaded:

To delete a lifecycle policy that you’ve uploaded, effectively disabling it, use the dellifecycle command and provide the bucket name:

You’ll see a confirmation that the lifecycle policy was deleted:

This will enable the lifecycle policy and the objects within the bucket will be deleted after the designated time.

To disable a lifecycle policy, uncheck the box entitled Delete Files that you checked in the previous section.