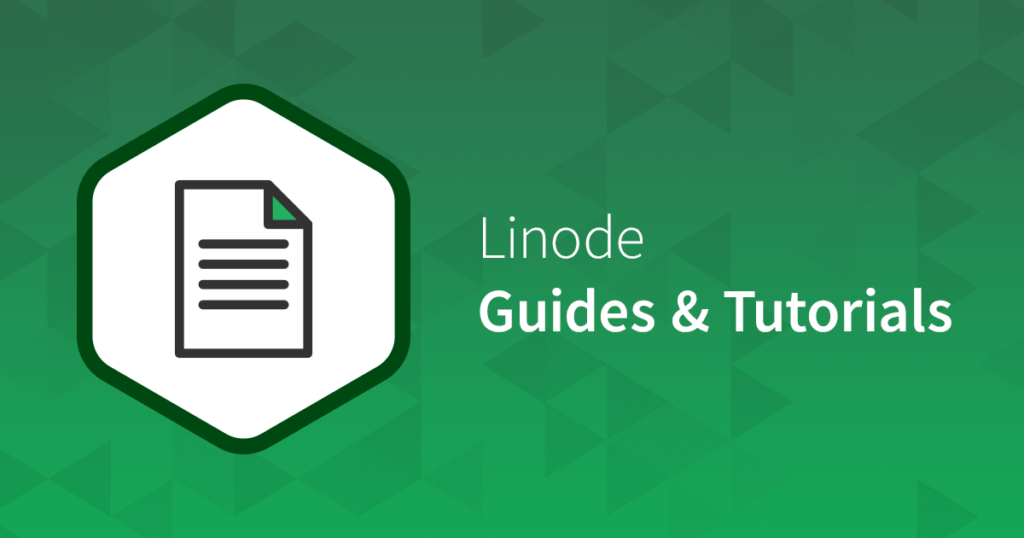 How to Use ssh-agent

ssh-agent manages private keys for SSH connections, facilitating smoother SSH experiences and allowing you to use SSH sessions across programs. This guide aims to give you a full walkthrough of ssh-agent. The tutorial herein explains what ssh-agent is capable of and shows you how to use it.

This guide is written for a non-root user. Commands that require elevated privileges are prefixed with sudo. If you’re not familiar with the sudo command, see the
Users and Groups guide.

ssh-agent is a program by OpenSSH that stores private keys for SSH authentication. The agent can start up an authentication session using a key. It then provides that authentication across programs and windows on your system.

In other words, ssh-agent provides a kind of single sign-on (SSO) service for your system. It allows you to authenticate an SSH connection once, then use that authentication across multiple programs.

ssh-agent works by starting up a client when you initially authenticate an SSH connection. The agent then keeps that authentication in memory and acts as a client for any other programs that attempt to make additional SSH connections.

What is ssh-agent Forwarding?

The ssh-agent tool also has an agent forwarding feature. This allows an ssh-agent client to utilize authorization from a distant ssh-agent acting as an SSH server.

Continue reading to learn how to
enable agent forwarding for your ssh-agent sessions.

How to Use ssh-agent

The next sections show you how to use ssh-agent on your Linux system. For the most basic use cases, the sections on starting ssh-agent and adding keys are all you need to get started.

Follow the section on applying the ssh-agent for more details on the process and additional ssh-agent options. Finally, the section on enabling agent forwarding breaks down the steps and options for that feature.

Most Linux systems include ssh-agent by default, but you must enable it. The ssh-agent command outputs a series of commands which set the environmental variables needed by ssh-agent.

Before you can use ssh-agent, you need to add at least one key. The ssh-add command automatically adds all private keys stored within the ~/.ssh directory. That includes ~/.ssh/id_rsa, the default location for most SSH private keys:

Should you need to specify a particular key location, you can provide the path to the key as an argument to ssh-add. This example adds a key stored at ~/my_documents/ssh/example-user.private_key:

You can subsequently get a list of all the keys currently added to ssh-agent using the -l option. This lists the identifiers for the keys that are set up for ssh-agent:

Your ssh-agent is now fully operational. Connecting to a remote machine over SSH using one of the keys added to your ssh-agent starts an agent session. At that point, you can leverage ssh-agent for authentication across multiple programs.

The start-up command provided above can be expanded with some options. These let you have more control over how ssh-agent operates. The following are some of the more useful of these options:

To see a full list of available options, refer to the man page for ssh-agent, or see the die.net link at the end of this tutorial.

Agent forwarding lets your local ssh-agent pass keys to remote ssh-agents for authenticating further connections. This feature can be useful for certain use cases. For instance, connecting to a remote host through a bastion server, or connecting to a private GitHub repository on a remote machine.

The agent forwarding feature can be activated once you have everything else set up for your local ssh-agent. The following steps walk you through the specifics. You have some options when it comes to configuring agent forwarding, which are also covered here.

ssh-agent offers a strong tool for securely leveraging your private keys across multiple programs and windows. With agent forwarding you can extend that utility to further hosts. This allows you to manage keys locally, even for connections through bastion servers or private Git repositories accessed remotely.

You may wish to consult the following resources for additional information
on this topic. While these are provided in the hope that they will be
useful, please note that we cannot vouch for the accuracy or timeliness of
externally hosted materials.