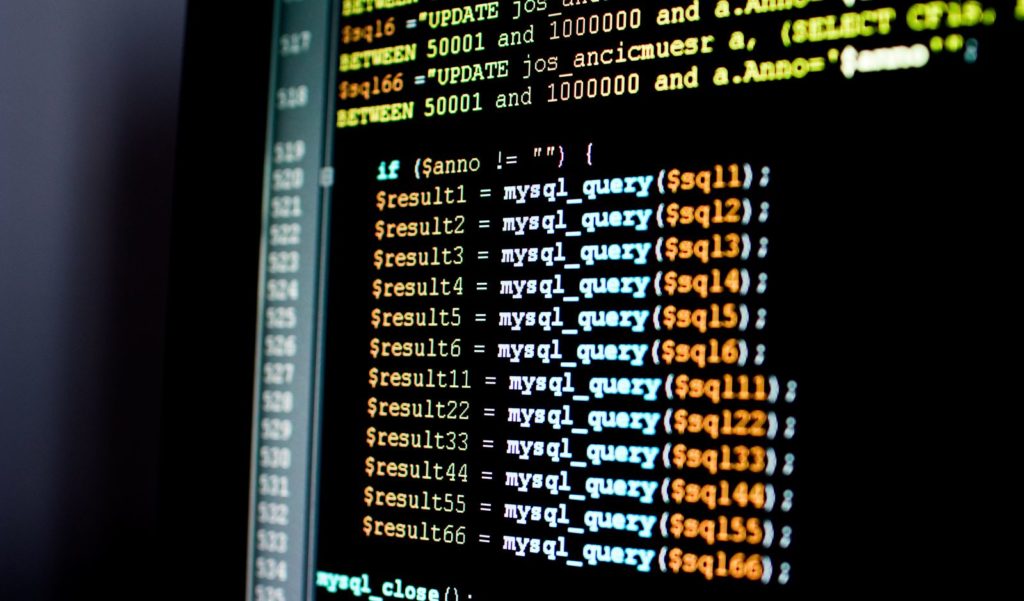 Pros: This option protects against a single SQL node failure. The surviving node will start its SQL instance and attach to the same databases to continue serving client requests. It offers the best compute performance and good storage performance.

Cons: This option does not protect against database corruption or storage sub-system issues. Both corruption and SAN issues will impact the entire cluster. Licensing costs may be an issue if licensing by CPU.

Standard Windows clustering is not recommended in this option. VMWare and other hypervisors will provide a level of HA to protect against hypervisor node failure by restarting the SQL server VM on other nodes.

Pros: This is an easy way to implement HA without having to configure and support windows server clustering. Per CPU SQL licensing costs are reduced. This option offers good computer performance and good storage performance.

Cons: This option does not protect against database corruption or storage sub-system issues. Both problems will cause an outage of the SQL server.

In this option, we utilize two SQL virtual machines running on top of local SSD drives configured in a RAID10 directly on the hypervisor nodes. Each SQL VM is running on separate nodes with local storage. The database, which requires HA, is being protected using SQL AlwaysOn features by maintaining two copies of the database on two separate VMs and two separate, high-speed sub-storage systems.

Cons: VMWare vMotion should not be used while the SQL VM is turned on. In this design, however, vMotion is not needed since the AlwaysOn protected database server will not need to vMotion during failover. By design, other VMWare HA and resource management services will not be used in this option. Local storage has to be scoped with growth in mind. My rule of thumb is to scope three years of required growth for local storage per server.

We utilize two physical SQL servers in this option. Each hardware server has SSD RAID10 for local storage. Each SQL server is running on separate bare metal servers. The database, which requires HA, is being protected using SQL AlwaysOn features by maintaining two copies of the database on two separate bare metal servers, and two separate, high-speed sub-storage systems.

Cons: Per CPU licensing costs could get pricy depending on CPU core count. Local storage must be scoped with growth in mind. My rule of thumb is to scope three years of required local storage growth per server.

Compare your workload requirements with the abilities of each option and your budgetary considerations to determine what works best for you. Development or test SQL servers and production workloads can easily run inside virtualized environments with SAN storage. Some of your more demanding production workloads may need to be placed into virtual or physical environments with local SSD-based storage for best performance and HA needs.

Integrating these options into your private cloud environments is simple and can save on costs down the line. When working with local storage, be sure to future proof your disk space growth availability the first time. Future proofing your local storage for growth will save on maintenance headaches and costs in the long run.

In this series, we have looked at basic SQL server concepts and performance factors to be considered when designing Microsoft SQL server deployments for HA and high performance. Download the whitepaper by filling out the form below to get this series in its entirety.

High performance is measured differently for different applications and is greatly dependent on the end user’s expectations as they interact with your supported application. By collecting these simple measurements and requirements up-front, you will be able to make decisions to right size the environment for your end user and to help you stick to your budget.

Read Part 1: How to Implement Microsoft SQL Servers in a Private Cloud for Maximum Performance

Read: The Basics of a Microsoft SQL Server Architecture