The No. 1 Reason Gamers Will Quit Playing an Online Multiplayer Game


What’s the No. 1 reason gamers will quit playing an online multiplayer game?

To find out, INAP surveyed more than 200 gamers and game developers attending GDC 2019, held last month in San Francisco, finding that the two groups don’t exactly see eye to eye. Here’s what we learned about that and more. 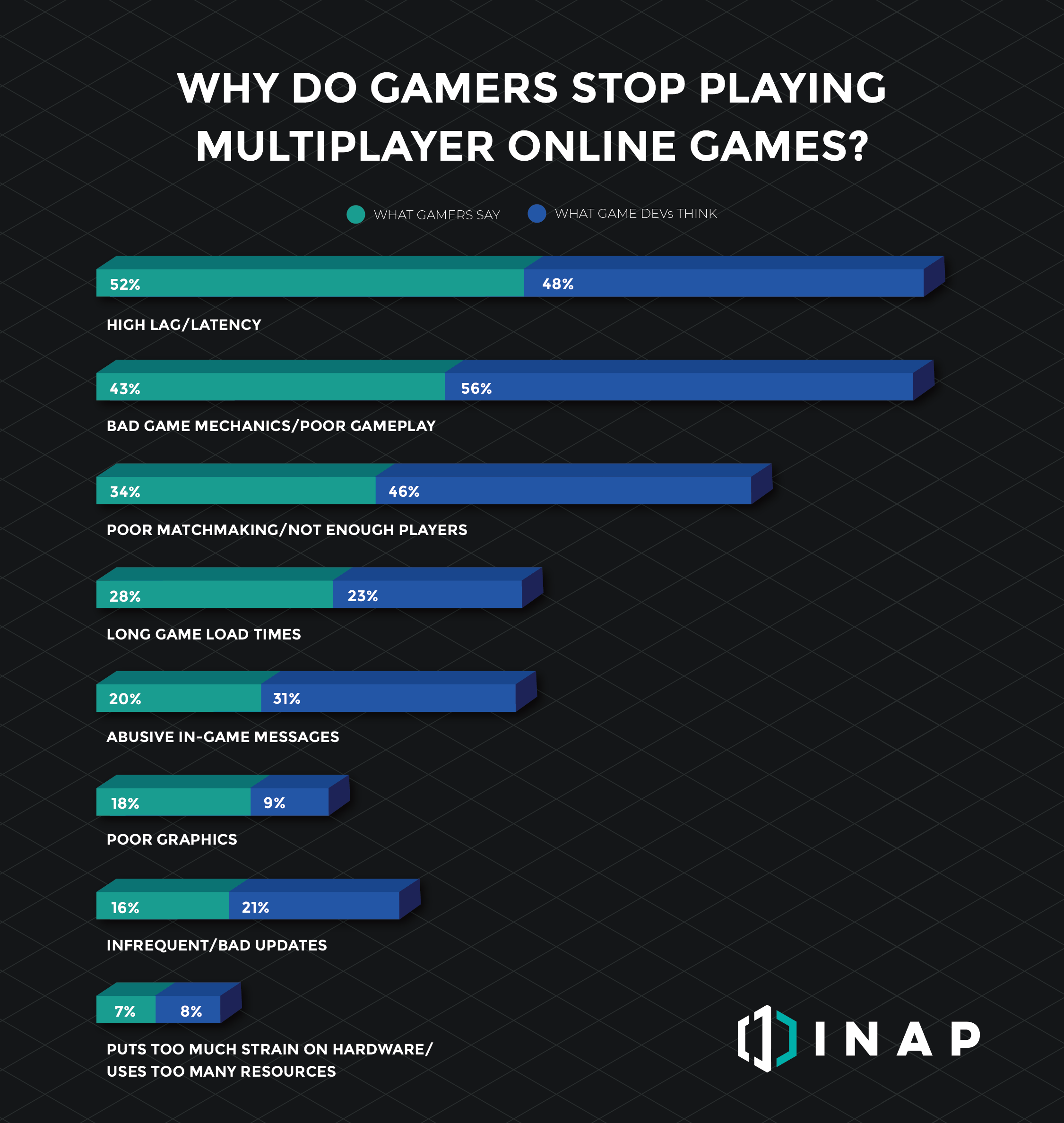 Yet a majority of game developers we surveyed believe that the most common reason gamers would quit playing is bad game mechanics/poor gameplay (56 percent), trailed by high lag/latency (48 percent) and poor matchmaking/not enough players (46 percent).

Put another way, developers overestimated the importance of gameplay and mechanics to their audience by 13 percentage points.

One possible explanation: Though developers are well aware of the impact high latency/lag has on online multiplayer experiences, they are compelled by other factors to focus more on gameplay design, given limited time and resources or the reality of business-driven decisions. The disconnect might also be a factor of the development process or the division of labor, with engineering for online play not being fully integrated with creative design.

What’s clear, however, is that there are risks for developers and studios who underestimate how important a smooth online experience is to gamers.

In fact, low latency is so crucial to online gamers that more than seven in 10 (72 percent) will play a laggy game for less than 10 minutes before quitting. And nearly three in 10 say what matters most about an online game is having a seamless gaming experience without lag. 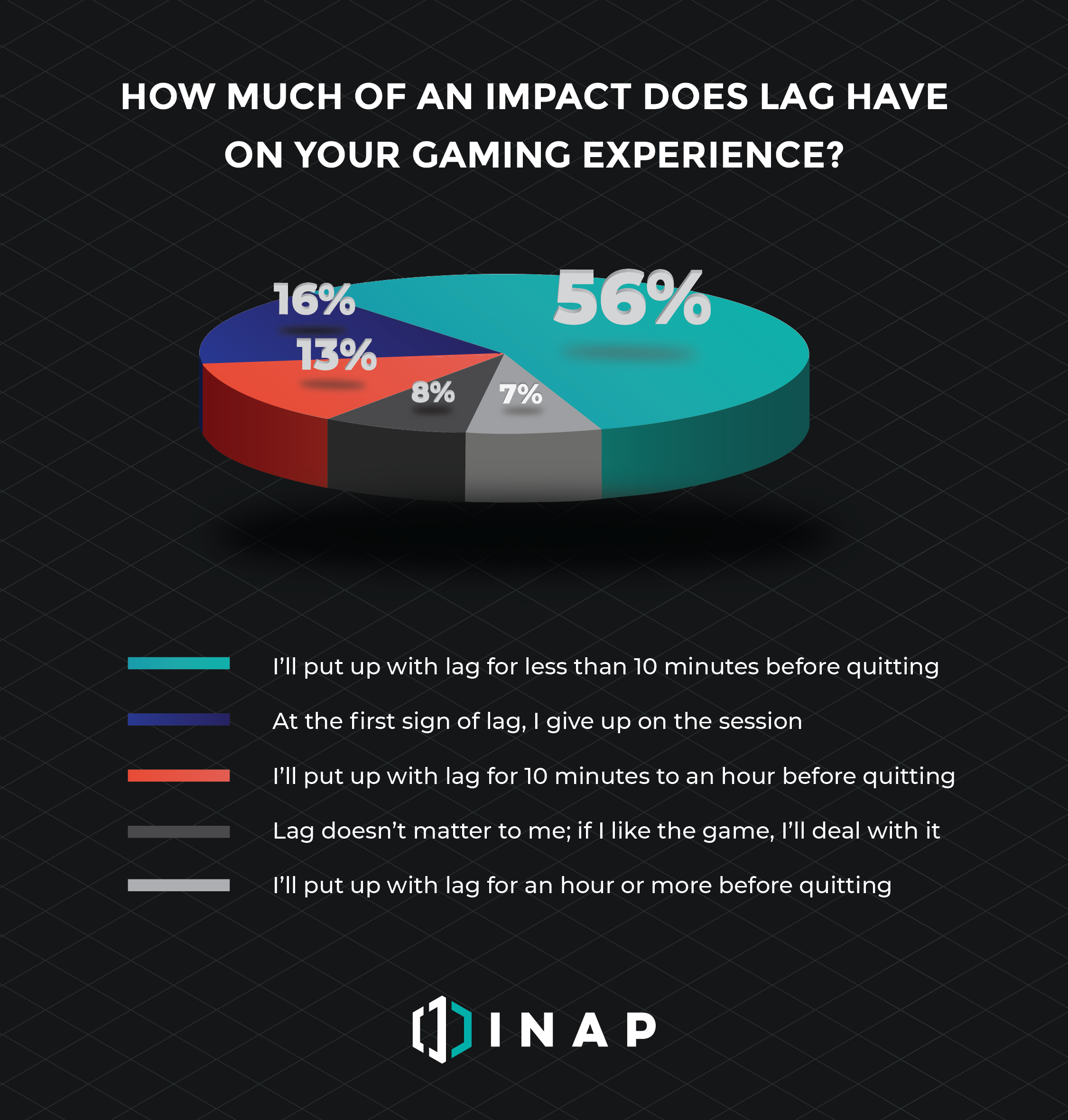 It’s obvious that games can’t be great without excellent gameplay, but if a poor online experience means the vast majority of gamers won’t even play for 10 minutes, then those efforts will go to waste.

The Future of Online Gaming

At the same time, our survey found that developers certainly acknowledge the importance of a good network to high-quality online gaming experiences. Their predictions about the future of online gaming support that.

We asked them what they think the biggest change to online gaming in the next five years will be: Nearly three in 10 (29 percent) believe that gaming will go the same route that Netflix did—100 percent online and available at a moment’s notice. 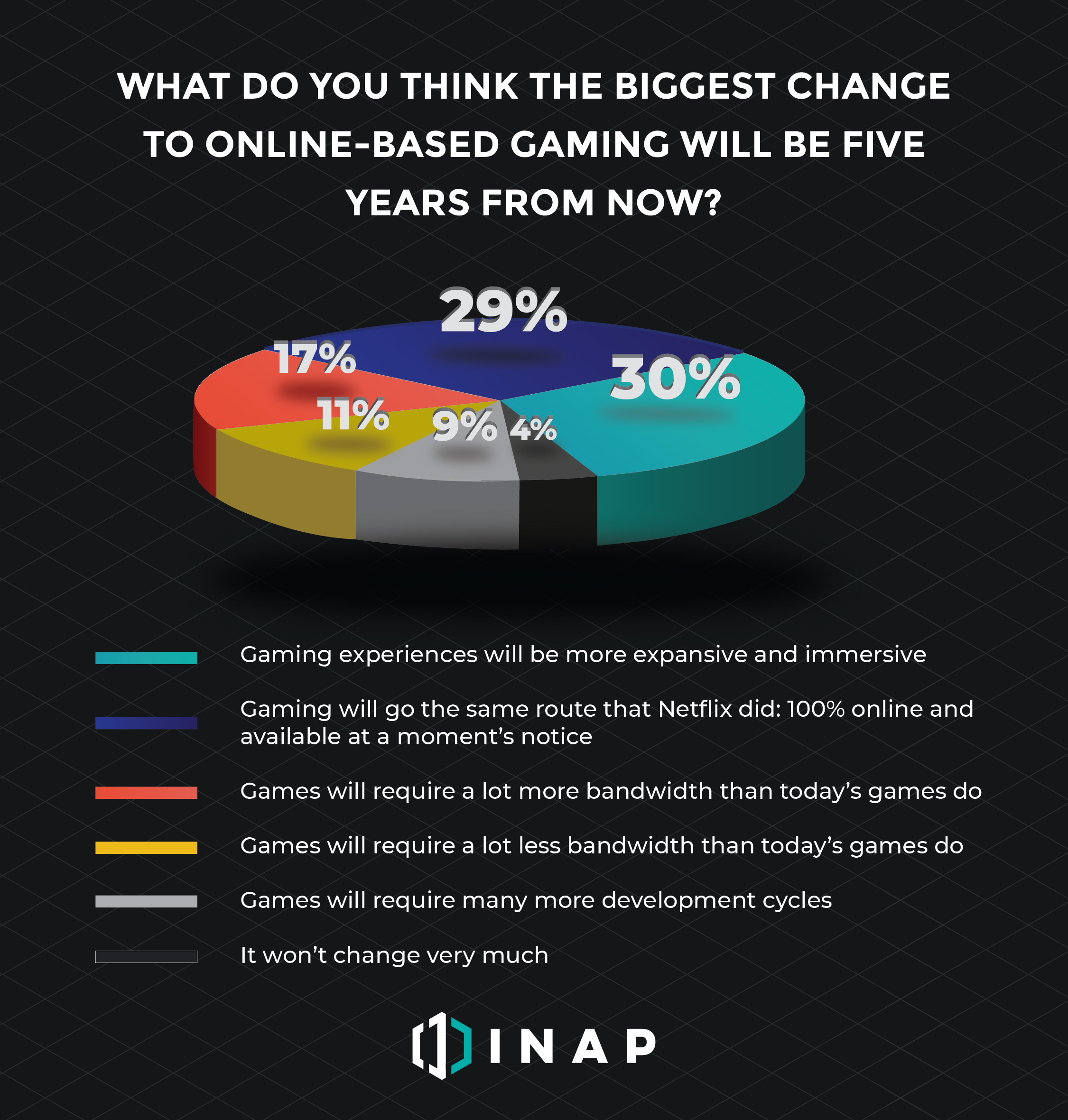 The same amount (30 percent) also believe that the online-based gaming experience will be more expansive and immersive.

These predictions only highlight further the importance of having the technical capabilities to ensure a smooth gaming experience built on a foundation of solid game mechanics, at any time—and able to be experienced unhindered by high latency or lag.

The Challenge of Game Development

Gamers and game developers are equally invested in high-quality gaming experiences. But when it comes to what defines those experiences, they don’t exactly agree. The challenge for developers is to focus on their markers of success—fun concepts, solid game mechanics and compelling gameplay—without letting what matters most to online gamers—low latency/lag—fall by the wayside.

Survey Note: The survey was conducted among ~200 developers and gamers attending the Game Developers Conference 2019, between March 20-22. Data does not reflect a representative sample. 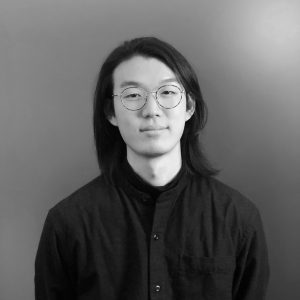 
Nick Chang is the Editor of INAP’s blog and a Content Specialist on the marketing team. READ MORE