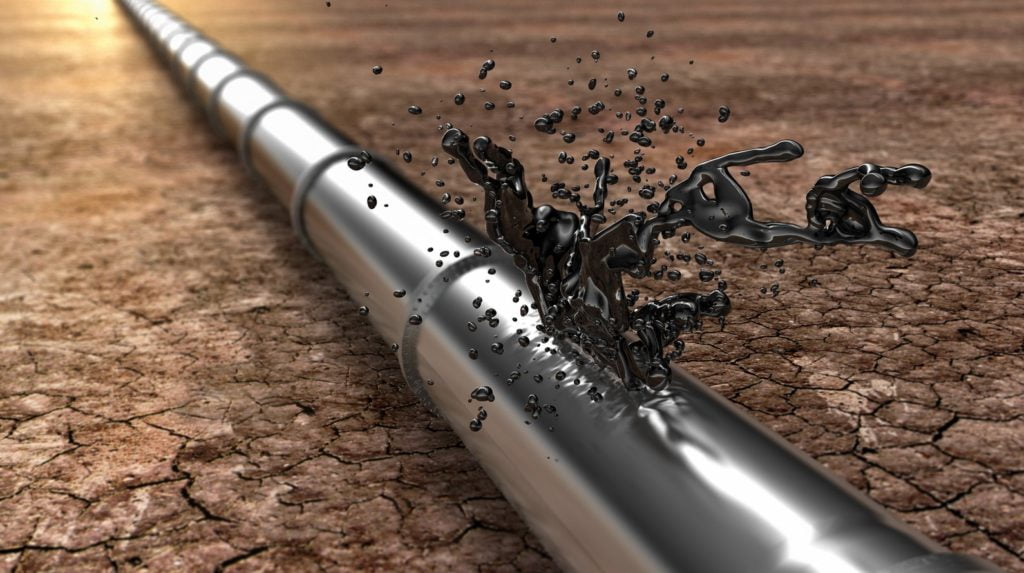 How to Prevent Route Leaks with Inbound and Outbound Route Mapping


As citizens of the internet, it’s our responsibility to be a good neighbor by configuring and managing an autonomous system (AS) that follows proper Border Gateway Protocol (BGP). Improper configuration and management can hold dire consequences, including route leaks.

During the summer, a high-profile route leak event prevented access to Amazon, Facebook, Cloudflare and others over a two hour period. Let’s explore route leaks in greater depth and learn how events like this can be prevented. If you’d like to brush up on BGP and how default BGP can impact your network performance before diving in, you can get a refresher here.

What is a Route Leak?

Simply put, a route leak occurs when internet traffic is routed through unintended paths. More specifically, route leaks happen when an AS advertises prefixes it’s not entitled to advertise.

When an AS advertises prefixes it should not be announcing, some or all traffic destined for the prefix will get redirected to the unwarranted AS, never reaching the intended destination. This is often due to BGP misconfigurations but can also be the result of malicious intent.

The high-profile route leak event over the summer was caused by a small company advertising more specific prefixes introduced by a route optimization appliance. This event could have been avoided if either the small company or its upstream ISPs had followed some basic best practices in their BGP configurations to eliminate the risk of a route leak.

A small company advertising prefixes to upstream ISPs can use route maps to effectively prevent re-announcing incorrect prefixes. Route maps can be used both on the inbound and the outbound BGP sessions.

In the event mentioned above, an inbound route map should have been used on the BGP session with the route optimizer and set the well-known BGP community for NO EXPORT on routes received. The NO EXPORT BGP community informs the receiving router’s BGP process that it should not advertise the prefixes heard on this session to External Border Gateway Protocol (eBGP) neighbors. This would have prevented any more specific prefixes from being leaked to the upstream ISPs.

ISPs can use inbound route maps with their customers to limit their expected prefixes. The inbound route map matches only a set of prefixes the customer can announce (as informed by route registries) and allows those routes in the ISP’s route tables.

The ISP can also limit the number of prefixes that a customer can announce before shutting down the BGP session using the maximum-prefix feature. Using maximum-prefix does not necessarily keep an AS from advertising errant routes, but it can limit the scope of a potential route leak.

Outbound route maps can also be configured by an advertising AS to limit the prefixes that are sent out via BGP. Like the inbound route map on the ISP side of the BGP session, the downstream AS can use an outbound route map to match a prefix list with prefixes a company is permitted to advertise. This prevents any additional prefixes from getting into the ISP’s route tables and out to the larger internet.

Route leaks, and to some degree route hijacking, which is defined by malicious intent, are avoidable as long as AS entities and their upstream providers take the time to configure BGP properly to avoid them. Inbound and outbound route mapping are just a couple of best practices that can eliminate potential route leaks before they become major problems. 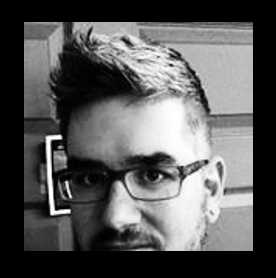