The proliferation of online servers and online streaming paved the way for esports to become a billion-dollar industry, enabling gamers to compete with users from around the world and legions of fans to watch along. Skillshot Media is at the forefront of this global gaming phenomenon, building this fast-growing community by hosting online and offline video game competitions for amateurs and pros alike. To support tournaments, global leagues and live arena events, Skillshot turns to INAP to deliver the exceptional infrastructure performance it requires to prevent game killing latency and lag. Check out the video below to learn why Skillshot is powered by INAP.

“This competitive gaming phenomenon that used to be limited to your neighborhood arcade or couch is now played globally and watched globally, and that depends on exceptional performance,” said Todd Harris, Skillshot’s CEO. “When you’re playing a game, lag kills. Latency is your enemy. Having a partner that can deliver a product specific to the demanding gaming audience, that’s very important.”

INAP helps Skillshot to combat latency and meet performance expectations, keeping their audience connected and in the game.

“Performance can mean a lot of different things,” said INAP Solution Engineer David Heidgerken. “From a network standpoint, performance is low latency, low jitter, low packet loss. From an infrastructure perspective, INAP has servers across the globe so we can be where your users are.”

“Often people just think of performance as speed, but it can be just making someone’s business better,” added Josh Williams, Vice President of Channel and Solutions Engineering. “As the games have evolved, as the technology has evolved, we’ve evolved with that. We’ve been able to adapt and support our customers in those gaming verticals. The core of our business has been letting the gaming publishers be able to focus on what they need to, and that’s that gaming experience, rather than having to worry about what’s going on on the back end.” 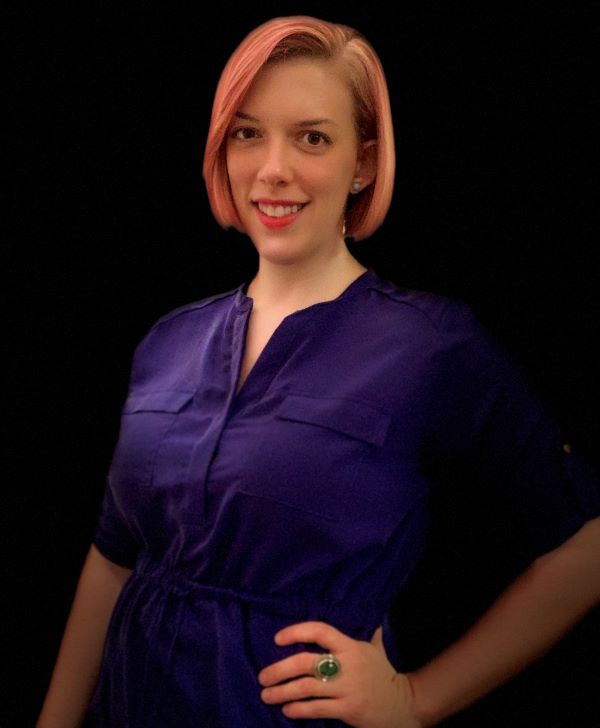