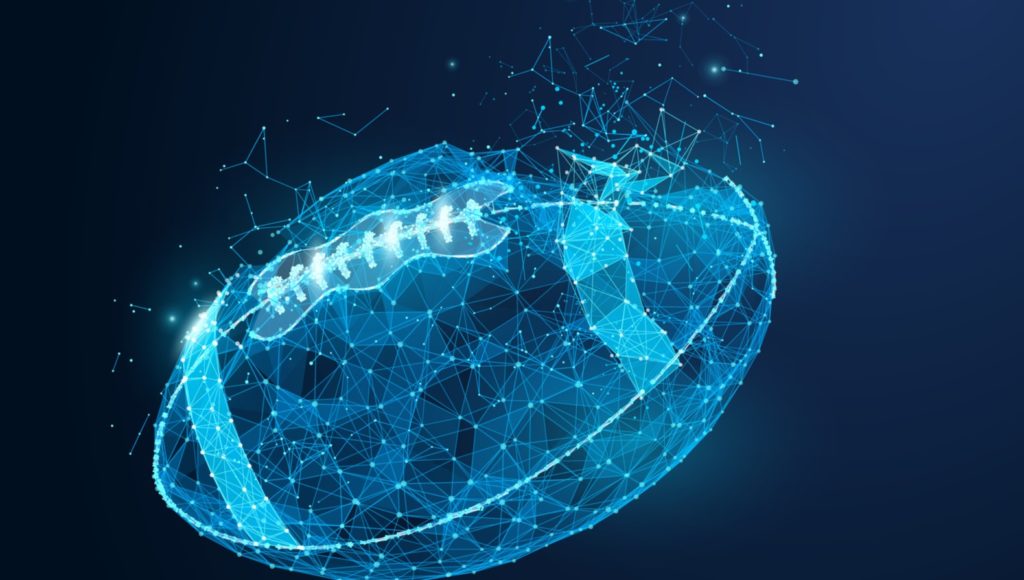 
Editor’s note: This article was originally published Jan. 31, 2020 on Adweek.com.

There’s a hidden cost to even the most successful, buzz-generating Super Bowl ads: All that hard-earned (and expensively acquired) attention can easily bring a website to a standstill or break it altogether.

We’re 12-plus years into the “second screen” era, and websites and applications during the Big Game are still frequently overwhelmed by the influx of visitors eagerly answering calls to action. Last year it was the CBS service streaming the game itself that failed to stay fully operational. In 2017, it was a lumber company taking a polarizing post-election stand. Advertisers in 2016’s game collectively witnessed website load time increases of 38%, with one retail tech company’s page crawling at 10-plus seconds.

We pay a lot of attention to the ballooning per-second costs of these prized spots. We need to make more of a fuss around the opportunity costs of sites that buckle under the pressure of their brand’s own success.

Note that a mere tenth of second slowdown on a website can take a heavy toll on conversion rates. Any length of time beyond that will send viewers back to their Twitter feeds. For first-time advertisers, this is an audience they may never see again. For big consumer brands, the expected hype can pivot quickly to reputation damage control. For ecommerce brands, downtime is a disaster that could mean millions in lost revenue.

This year’s game may or may not yield another showcase example, but there’s a lesson here for marketers for brands of all sizes. Align your planned or unplanned viral triumphs with a tech infrastructure capable of rising to the occasion.

To do so, lets briefly address two reasons why gaffes like this happen. The first, lightly technical explanation is that crashes and overloads occur when the number of requests and connections made by visitors outweigh the resources allocated to the website’s servers. The second, much-less-technical explanation is because executives didn’t sit down with their IT team early enough (or at all) to prevent explanation one.

So, in that spirit of friendly interdepartmental alignment, here are a few pointers:

Focus on the Site’s Purpose

What’s the ideal user experience for those fleeting moments you hold a visitor’s attention? Answering this simple question will help your IT partners think holistically, identify potential bottlenecks in the system and allocate the right amount of resources to your web infrastructure.

For instance, if you’re driving viewers to a video, your outbound bandwidth will need to pack a punch. If you’re an ecommerce site processing a high volume of transactions concurrently, you’ll need a lot of computer power and memory to handle dynamic requests. Image-heavy web assets may need compression tools. In any instance, your IT team will need to be ready with scalable contingencies. It’s why we see more enterprises adopting sophisticated multi-cloud and networking strategies that ensure key assets remain online through the peaks and valleys.

Have the Cybersecurity Talk

Mass publicity could very well make your website a target for bad actors. It’s the simple reality in an economy that’s increasingly digital. Ensure information security experts probe your site for vulnerabilities prior to major campaigns. Similarly, ask your IT team if your network can fend off denial of service attacks in which malicious actors send a deluge of fake traffic to your servers for the sole purpose of taking you offline. While these attacks are increasingly powerful and prevalent, gains in automation and machine learning mean they can be mitigated with the right tools.

If you’re planning a major campaign or your business is prone to seasonal traffic spikes, request that your tech partners run load tests. You’ll see firsthand what happens to your site performance when, for instance, your social team’s meme game finally strikes gold.

Ultimately, website performance should be a 24/7 consideration. Ask your IT team about their monitoring tools in place and, more importantly, the processes and people at the ready to take any necessary action.

Here’s hoping Sunday’s advertisers don’t squander their 15 minutes of fame with a 15-second page load. But if history does repeat itself, use it as fuel to ensure it doesn’t happen to you.


Jennifer Curry is SVP, Global Cloud Services. She is an operational and technology leader with over 17 years of experience in the IT industry, including seven years in the hosting/cloud market. READ MORE