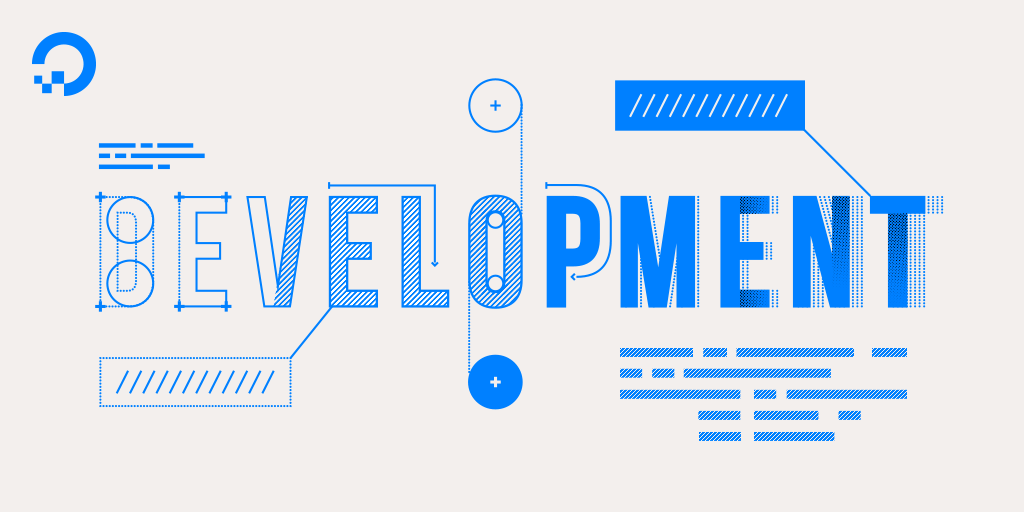 How To Trick a Neural Network in Python 3


The author selected Dev Color to receive a donation as part of the Write for DOnations program.

Could a neural network for animal classification be fooled? Fooling an animal classifier may have few consequences, but what if our face authenticator could be fooled? Or our self-driving car prototype’s software? Fortunately, legions of engineers and research stand between a prototype computer-vision model and production-quality models on our mobile devices or cars. Still, these risks have significant implications and are important to consider as a machine-learning practitioner.

In this tutorial, you will try “fooling” or tricking an animal classifier. As you work through the tutorial, you’ll use OpenCV, a computer-vision library, and PyTorch, a deep learning library. You will cover the following topics in the associated field of adversarial machine learning:

By the end of the tutorial, you will have a tool for tricking neural networks and an understanding of how to defend against tricks.

To complete this tutorial, you will need the following:

Let’s create a workspace for this project and install the dependencies you’ll need. You’ll call your workspace AdversarialML:

Navigate to the AdversarialML directory:

Make a directory to hold all your assets:

Then create a new virtual environment for the project:

Then install PyTorch, a deep-learning framework for Python that you’ll use in this tutorial.

On macOS, install Pytorch with the following command:

On Linux and Windows, use the following commands for a CPU-only build:

On Linux distributions, you will need to install libSM.so:

With the dependencies installed, let’s run an animal classifier called ResNet18, which we describe next.

Download this image of a dog with the following command: 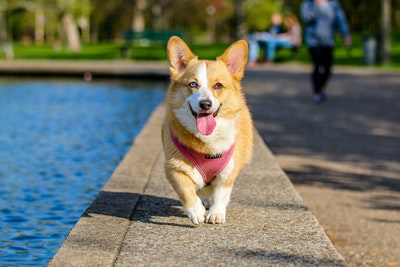 Then, download a JSON file to convert neural network output to a human-readable class name:

Next, create a script to run your pretrained model on the dog image. Create a new file called step_2_pretrained.py:

First, add the Python boilerplate by importing the necessary packages and declaring a main function:

Next, load the mapping from neural network output to human-readable class names. Add this directly after your import statements and before your main function:

Create an image transformation function that will ensure your input image firstly has the correct dimensions, and secondly is normalized correctly. Add the following function directly after the last:

In get_image_transform, you define a number of different transformations to apply to the images that are passed to your neural network:

Add a utility to predict the animal class, given the image. This method uses both the previous utilities to perform animal classification:

Next, following the last function, add a utility to load images:

This will load an image from the path provided in the first argument to the script. transform(image)[None] applies the sequence of image transformations defined in the previous lines.

Finally, populate your main function with the following, to load your image and classify the animal in the image:

Double check that your file matches our final step 2 script at step_2_pretrained.py on GitHub. Save and exit your script, and run the animal classifier:

This will produce the following output, showing your animal classifier works as expected:

That concludes running inference with your pretrained model. Next, you will see an adversarial example in action by tricking a neural network with impercetible differences in the image.

Now composite the picture with the perturbation. Create a new file called step_3_adversarial.py:

In this file, you will perform the following three-step process, to produce an adversarial example:

At the end of step 3, you will have an adversarial image. First, import the necessary packages and declare a main function:

As part of the inverse transformation, add a method that transforms a PyTorch tensor back to a PIL image. Add this following the last function:

Then, use these utilities to create the adversarial example with the following:

This function generates the adversarial example as described at the start of the section:

Your completed file should match step_3_adversarial.py on GitHub. Save the file, exit the editor, and launch your script with:

You’ve now created an adversarial example: tricking the neural network into thinking a corgi is a goldfish. In the next step, you will actually create the perturbation r that you used here.

For a primer on classification, see “How to Build an Emotion-Based Dog Filter”.

Taking a step back, recall that your classification model outputs a probability for each class. During inference, the model predicts the class with the highest probability. During training, you update the model parameters t to maximize the probability of the correct class y, given your data x.

However, to generate adversarial examples, you now modify your goal. Instead of finding a class, your goal is now to find a new image, x. Take any class other than the correct one. Let us call this new class w. Your new objective is to maximize the probability of the wrong class.

Note that the neural network weights t are missing from the above expression. This is because you now assume the role of the adversary: Someone else has trained and deployed a model. You are only allowed to create adversarial inputs and are not allowed to modify the deployed model. To generate the adversarial example x, you can run “training”, except instead of updating the neural network weights, you update the input image with the new objective.

In this step, you will learn a perturbation r, so that your corgi is misclassified as a goldfish. Create a new file called step_5_perturb.py:

Import the necessary packages and declare a main function:

Directly following your imports and before the main function, define two constants:

The first constant TARGET_LABEL is the class to misclassify the corgi as. In this case, index 1 corresponds to “goldfish”. The second constant EPSILON is the maximum amount of perturbation allowed for each image value. This limit is introduced so that the image is imperceptibly altered.

Following your two constants, add a helper function to define a neural network and the perturbation parameter r:

Next, begin modifying your main function. Start by loading the model net, loading the inputs x, and defining the label label:

Next, define both the criterion and the optimizer in your main function. The former tells PyTorch what the objective is—that is, what loss to minimize. The latter tells PyTorch how to train your parameter r:

On each iteration of this training loop, you:

Next, save the final perturbation r:

Directly following, still in the main function, save the perturbed image:

Finally, run prediction on both the original image and the adversarial example:

Double check your script matches step_5_perturb.py on GitHub. Save, exit, and run the script:

Your script will output the following.

The last two lines indicate you have now completed construction of an adversarial example from scratch. Your neural network now classifies a perfectly reasonable corgi image as a goldfish.

You’ve now shown that neural networks can be fooled easily—what’s more, the lack of robustness to adversarial examples has significant consequences. A natural next question is this: How can you combat adversarial examples? A good amount of research has been conducted by various organizations, including OpenAI. In the next section, you’ll run a defense to thwart this adversarial example.

In this step, you will implement a defense against adversarial examples. The idea is the following: You are now the owner of the animal classifier being deployed to production. You don’t know what adversarial examples may be generated, but you can modify the image or the model to protect against attacks.

Before you defend, you should see for yourself how imperceptible the image manipulation is. Open both of the following images:

Here, you show both side by side. Your original image will have a different aspect ratio. Can you tell which is the adversarial example? 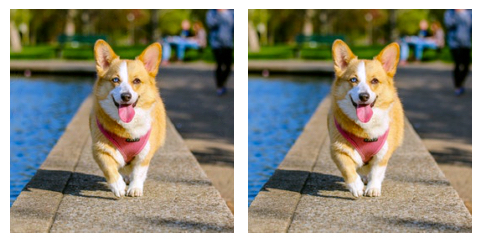 Notice that the new image looks identical to the original. As it turns out, the left image is your adversarial image. To be certain, download the image and run your evaluation script:

This will output the goldfish class, to prove its adversarial nature:

You will run a fairly naive, but effective, defense: Compress the image by writing to a lossy JPEG format. Open the Python interactive prompt:

Then, load the adversarial image as PNG, and save it back as a JPEG.

Type CTRL + D to leave the Python interactive prompt. Next, run inference with your model on the compressed adversarial example:

This will now output the corgi class, proving the efficacy of your naive defense.

You’ve now completed your very first adversarial defense. Note that this defense does not require knowing how the adversarial example was generated. This is what makes an effective defense. There are also many other forms of defense, many of which involve retraining the neural network. However, these retraining procedures are a topic of their own and beyond the scope of this tutorial. With that, this concludes your guide into adversarial machine learning.

To understand the implications of your work in this tutorial, revisit the two images side-by-side—the original and the adversarial example.

Despite the fact that both images look identical to the human eye, the first has been manipulated to fool your model. Both images clearly feature a corgi, and yet the model is entirely confident that the second model contains a goldfish. This should concern you and, as you wrap up this tutorial, keep in mind the fragility of your model. Just by applying a simple transformation, you can fool it. These are real, plausible dangers that evade even cutting-edge research. Research beyond machine-learning security is just as susceptible to these flaws, and, as a practitioner, it is up to you to apply machine learning safely. For more readings, check out the following links:

For more machine learning content and tutorials, you can visit our Machine Learning Topic page.